North Midlands started well by pressuring the visitors and soon looked in control.   A wide pass saw Michael Ho (Bournville) dive, catch and score all in the same motion [5 – 0].   Oxfordshire then found their feet and defenses from both sides dictated the play.  All the play was between the 22’s but neither side was able to break the final defense.    However it was Oxfordshire who had the first break when they broke the home side’s line of defense and scored a converted try [5 – 7].  Tom Jones (Luctonians) regained the lead with a penalty [8 – 7] However just before half-time the visitors scored their own penalty [8 – 10].
The second half continued much as the first.   However Jones put the home side in front with a penalty [11 – 10] only for the visitors to convert their own penalty [11 – 13].   This stayed the same until the last minute when Oxfordshire sealed their victory with a run-away unconverted try [11 – 18] thus confirming their final appearance.   It should be said that the result was always in doubt until that 79 minute try by the visitors.
It has been a number of years since North Midlands secured a victory, let alone the possibility of a final.   With more commitment from the senior Clubs and players within the CB we should then be able to regain stature within the County Championship.
Gordon Wood
North Midlands RFU President 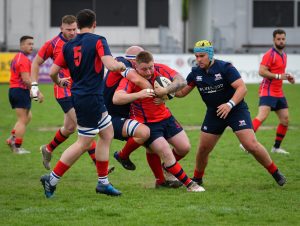 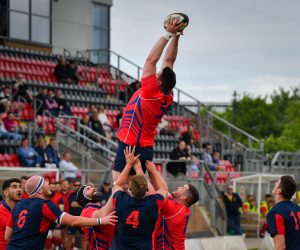 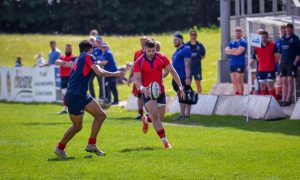 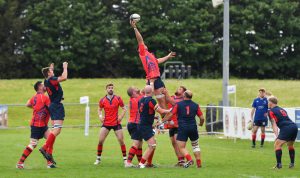