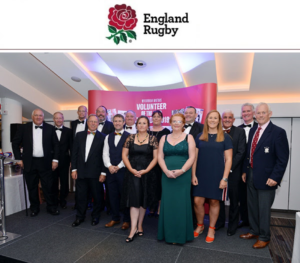 Nominations for the 2020 Mitsubishi Motors Volunteer of the Year Awards are now open and we want to know your chosen volunteer who had gone above and beyond in the last year.

Now in it’s fourth year, the Mitsubishi Motors Volunteer of the Year Awards recognise and celebrates the vital role that is played by our volunteers all over the country,

The Volunteer of the Year Awards are specifically aimed at recognising those unsung heroes who have impacted their communities and demonstrated their commitment to the game over the last 12 months.

Nominations are now open until Sunday 23rd February and shortlisted nominees will be announced in March.  Click below to nominate your unsung hero and get them the recognition they deserve.

FIND OUT MORE: Find Out More 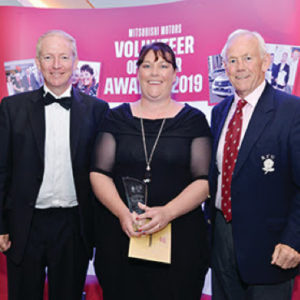 The Mitsubishi Motors Volunteer of the Year award great way to recognise the brilliant work that volunteers do week in and week out. Hear from one of last year’s winners, Newbury RFC’s Louise Goodall, about the nomination process and how the award has helped the club develop their own recognition programme for volunteers.